The beginnings of Gulun Kungfu first started with Damo’s influence in the Shaolin Temple over fifteen hundred years ago, and came to a peak during the Ming Dynasty under the leadership of WuYan ZhengDao, the Abbot of the Shaolin Temple from 1592-1609, who oversaw the formal formation of the complete Chan Wu training system.
Master Wu GuLun (1831-1914) was the First Generation Master of the Gulun Kungfu Lineage. At the age of five, he was sent to study kungfu at the Shaolin Temple. He soon showed himself to have exceptional skills and rose to be one of the most respected monks in the Temple. At that time China was experiencing increasing turmoil and in 1869, as the very existence of the Temple was threatened, Wu GuLun, chosen as the worthiest monk to inherit and protect the Shaolin lineage, was asked by the Temple leaders to leave the Temple, enter the secular world and live hidden in normal society. If the temple was destroyed he should wait for a peaceful time to return, rebuild it and begin to restore Shaolin Kungfu. He was asked to find a wife, start a family and pass the knowledge on to his sons, in case he died before peace returned.
That peaceful time never came − until now. With China’s current relatively stable society and rapidly growing prosperity, the Fifth Generation Master, Wu Nanfang – Master Wu Gulun’s great-great-grandson – feels that now is the right time to share his family’s heritage and make it available to people in China and in the rest of the world. The Shaolin Temple, having gone in a different direction, is unlikely to pay any attention to the sharing of this culture, but many young Chinese and western students are seeing its value as a training for life, as well as just a training for the body, and are coming to the Gulun Kungfu Academy in the foothills of Song Mountain – ironically only a few miles away from the Shaolin Temple – to study and practice with Master Wu Nanfang. They are realizing that, since Gulun Kungfu has remained relatively unchanged since its exit from the Shaolin temple nearly two hundred years ago, it is a true source of the original Shaolin kungfu practice and very different from the performance art now prevalent today. 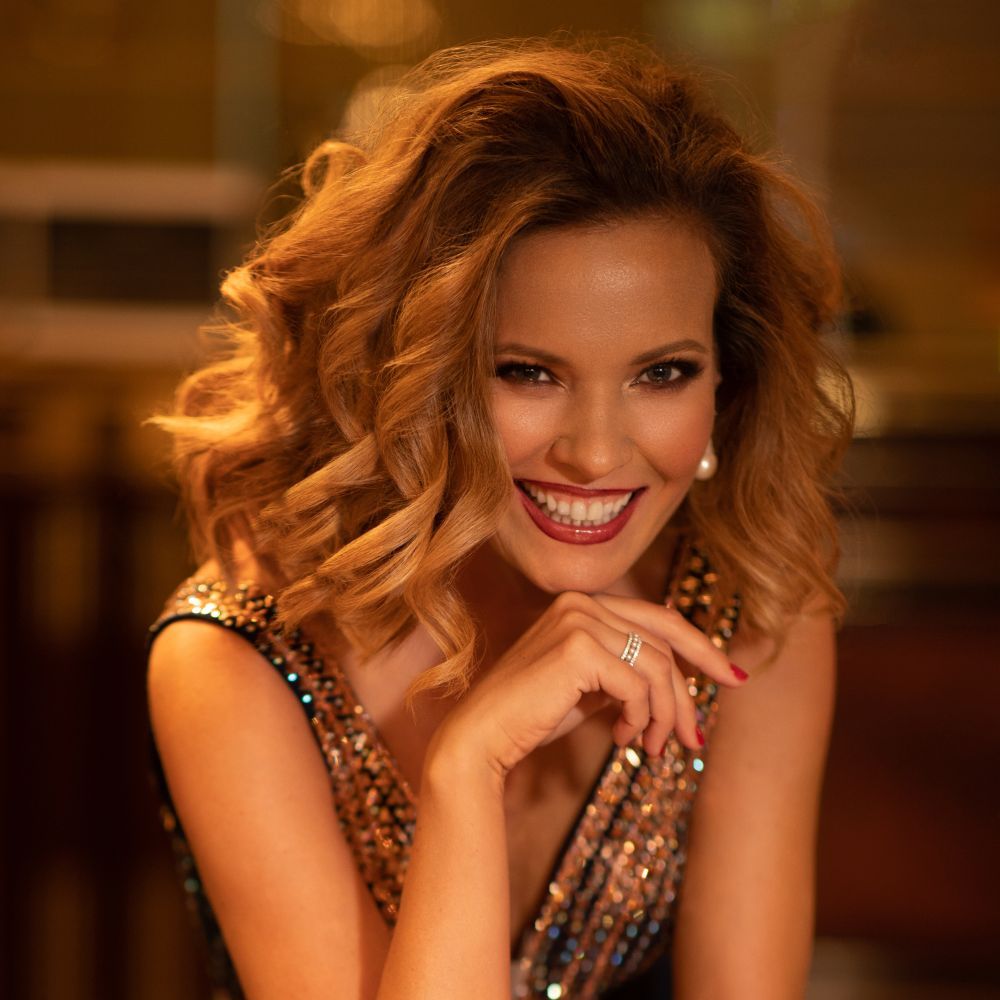 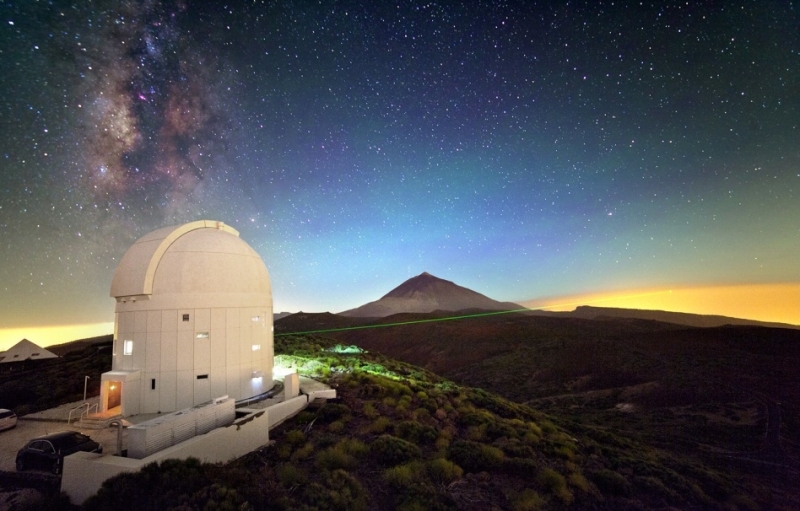